The constituent night at Ankali will see the Italian producer Marco Shuttle making his debut appearance in Prague, bringing his idiosyncratic touch on the Italian hypnotic wave. Also on the bill are Sinnan and Yan, Prague-based techno heads both pioneering specific trippy sound as djs and promoters via their party/label entities Polygon and Harmony.

Currently a resident of Berlin, Germany, Marco Shuttle originally hails from Italy. Similarly to his fellow countryman such as Donato Dozzy or Giorgio Gigli, Shuttle’s sound is defined by gently evolving nocturnal grooves and hazy synth work echoing in an everlasting trip. It is no coincidence, that after a string of acclaimed releases on labels such as The Bunker New York or his own Eerie imprint, Shuttle is coming to Prague just in time for the release of an EP coming up on Donato Dozzy’s label Spazio Disponibile. Mesmerizing the Ankali founders’ crew with his set at last year’s Terraforma Festival, we’re excited to share the hypnotic bond with you on this festive occassion. 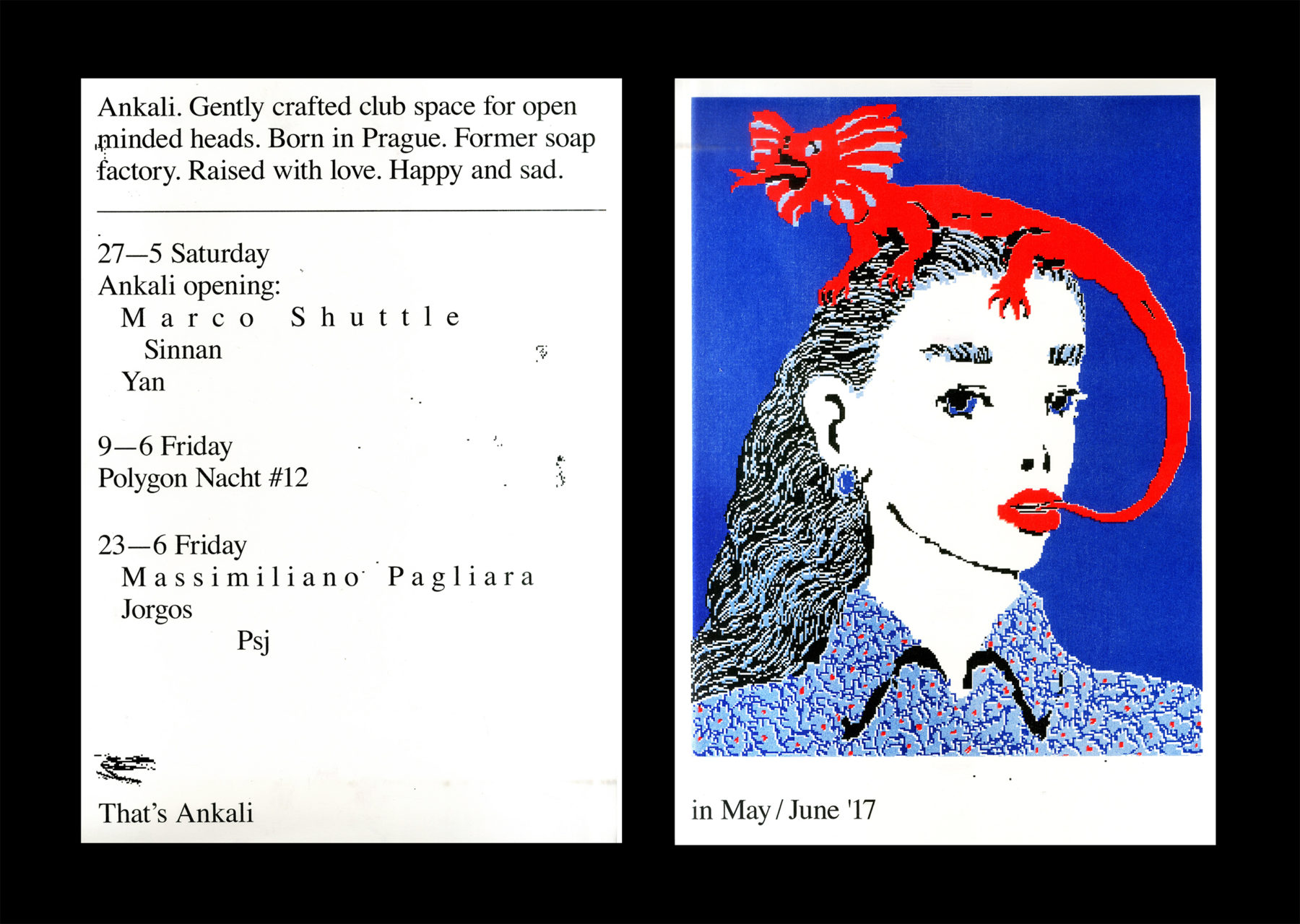