A lot can be said about the stubborn and confrontational ways of prolific producer DRVG CVLTVRE and his NEW YORK HAUNTED label, but one can never accuse him of taking the easy way out. Musically, his output of experimental electronics has swayed between heavy industrial techno, acid, noise, composed music and slow, doomy and experimental house. DRVG CVLTVRE’s tracks take the speed down a notch to emphasis on the heavy-ness of sound and using the space left between the pounding kicks to build melancholic melodies that seem to grow out of orevaporate into thin air. A blend of dark techno and deep house with lots of experiment.

In her music she combines electronic music with a post-punk atmosphere, minimal wave sounds and industrial. FOQL hates the word “producer” which she regards as dehumanized and technocratic. She is co-curating polish underground info spot and online community promoting local underground activities – Trzecia Fala. Part of Oramics project aiming to empower women in the electronic music scene.

Screeching synths and relentless beats. With releases on New York Haunted and Variance, DETENTION is bound to cause some trouble. ‘One man boy band’, he says. 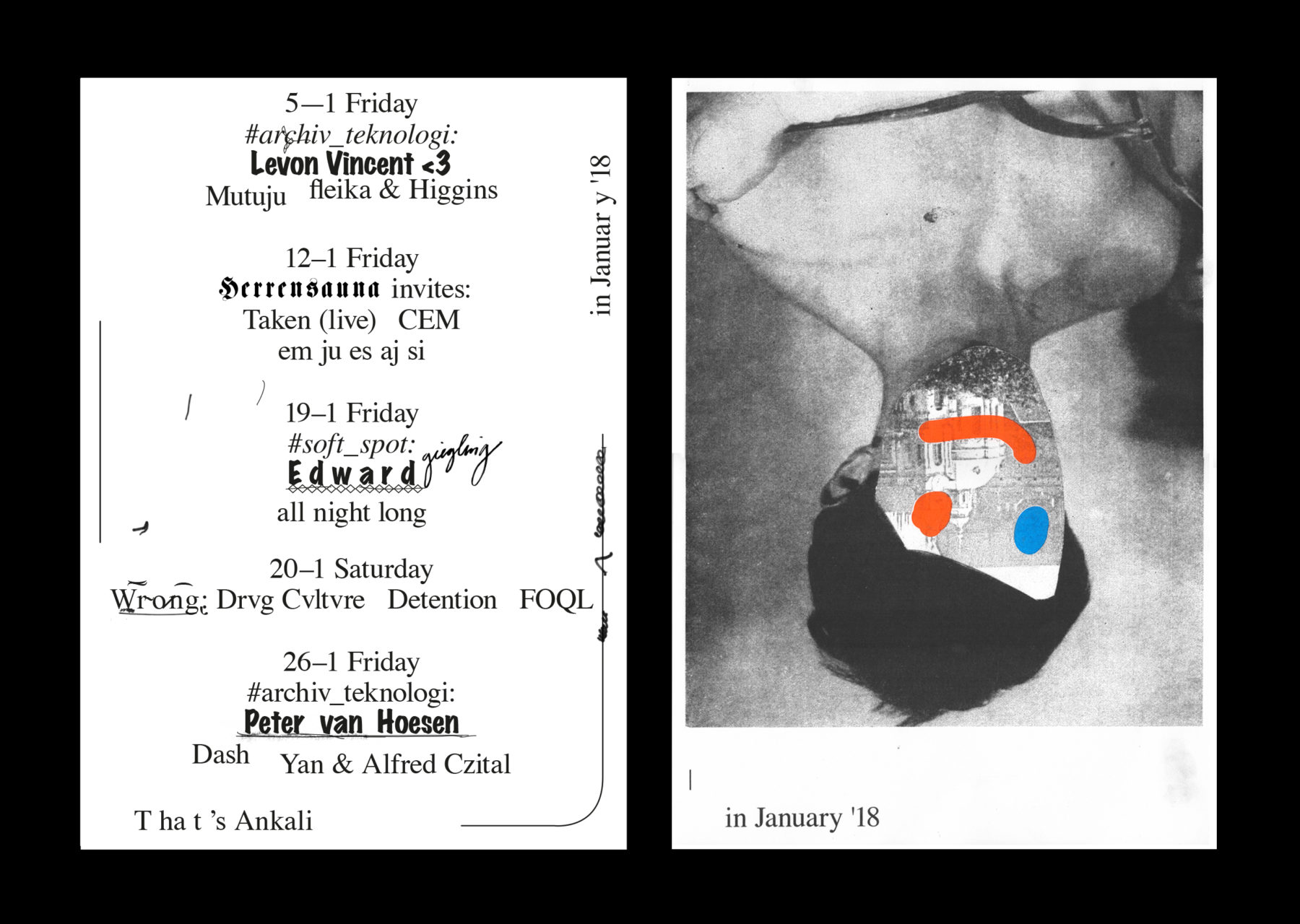