For a few nights a year we invite some of the most versatile djs to take control of our sound system all night long. It is a special occasion for everyone, especially the dj herself, as in this scenario one can work the crowd in an unparallelled way.

Dr. Rubinstein is a dj who gained recognition based on her dj skills alone and with just three official mixes to her name. Her Acid- and Rave-infused sets played around the city of Berlin, where she’s moved to from Tel Aviv, have first caught the eyes of the locals, and after becoming a regular at ://about blank and Berghain, the whole world soon followed. Rubinstein represents the new found love for hard-edged techno that followed the decline of minimal in late 00s and paved the way for the hardcore revival we’re witnessing these days.

For this one night, Dr. Rubinstein will play from the beginning till the end, and as it is always the case with the all nighters: to come early and stay late is something we could only highly recommend. 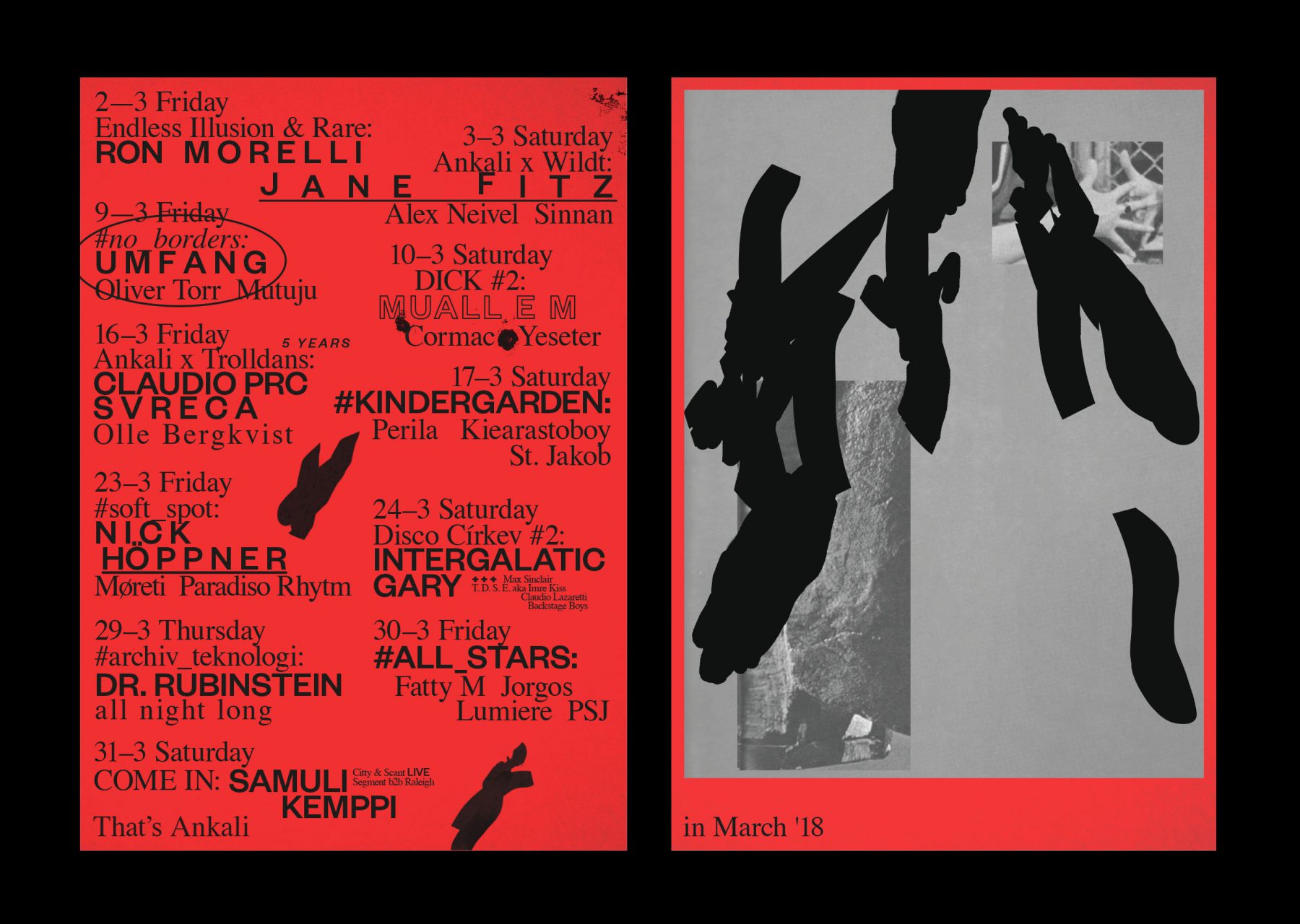