Blawan draws from the heritage of UK’s bodily, noise-indebted Techno as outlined by the British Murder Boys in the 1990s and over the past decade has established as one of the most recognizable sound makers of the scene. On Friday Nov 30th he’s coming back to Prague, this time to play a debut solo set and test the limits of the sound system in Ankali.

Blawan’s come a long way since his debut on Hessle Audio. His sound evolved from post-dubstep broken instrumentals to harsh analogue Techno released on Joy Orbison’s label Hinge Finger as well as Clone and R&S under his solo moniker or together with Pariah as Karenn. Known for his purist analogue-only approach both in the studio and on stage, this time around he’s coming to Prague to play a DJ set. Also on the bill for this edition of Archiv Teknologi is Trevor Linde, one of Prague’s most versatile Techno DJs and a resident of Polygon parties, as well as Silhouette, who is a resident of nite vibes series and recently released a fantastic album on Krmelec Records. 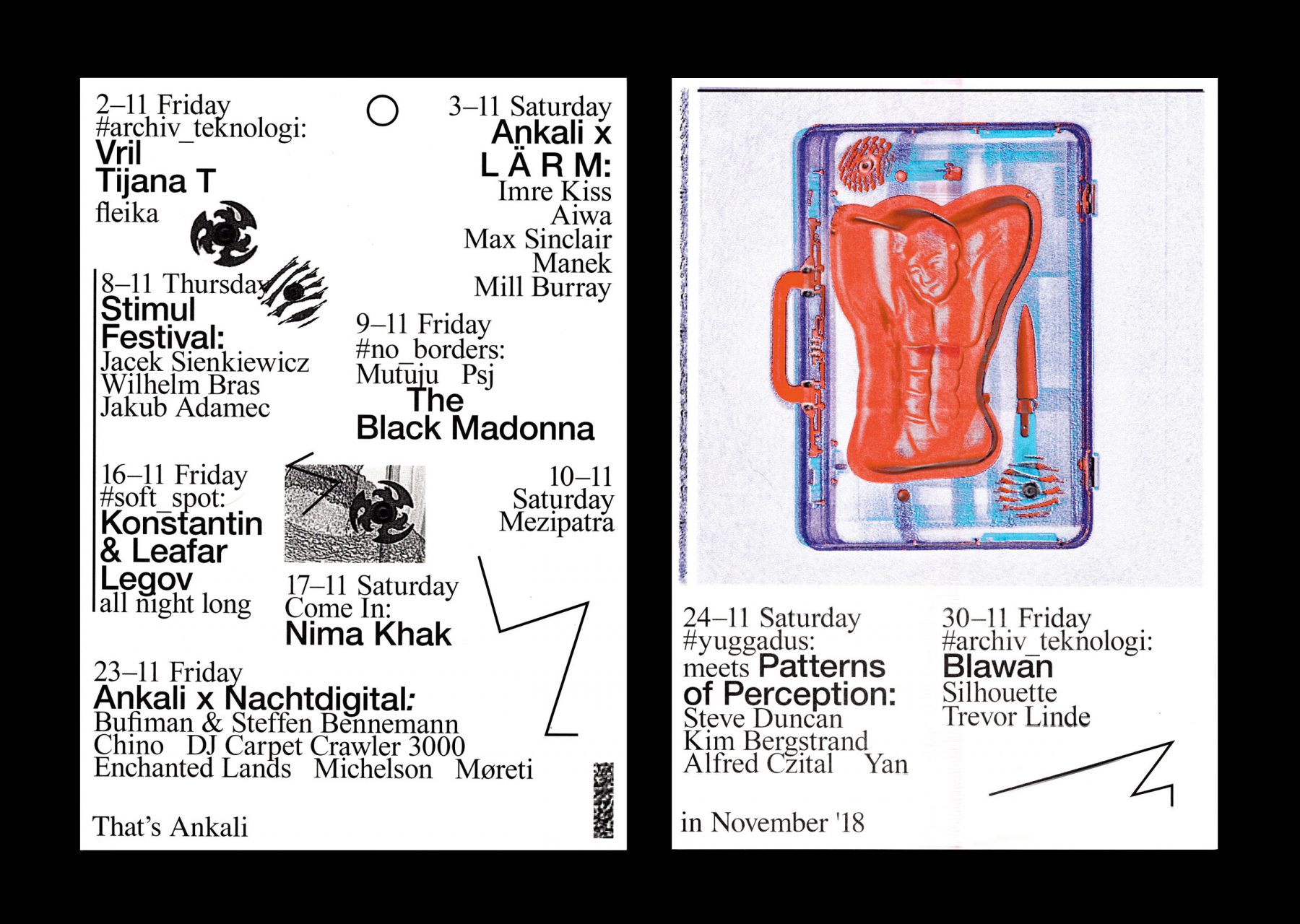