Following Blawan’s performance in December we thought it would be a good idea to complete the Karenn circle. It’s happening on Friday January 25th with Pariah finally hitting the town. Support by local Mutuju and nrmn.

Pariah aka Arthur Cayzer’s route to Techno was paved with early 2010s remnants of Dubstep. Along with his numerous peers in UK, Cayzer began to gradually merge sonic pallets of the two then independent veins of club music. Following solo releases on the legendary R&S Records, Pariah took a detour with a collaborative project with Blawan. Their fierce, modular Techno helped bring harsh club sounds back to the [rusty] spotlight. 2018 finds Pariah in a state of further experiments – his latest album for Houndstooth is a collection of lush ambient and synth scapes yet when behind a mixer in a club, Pariah still the floor moving with an eclectic selection of Acid, Electro and Techno.

Playing an extended b2b warm-up set will be two of our residents – nrmn and Mutuju. 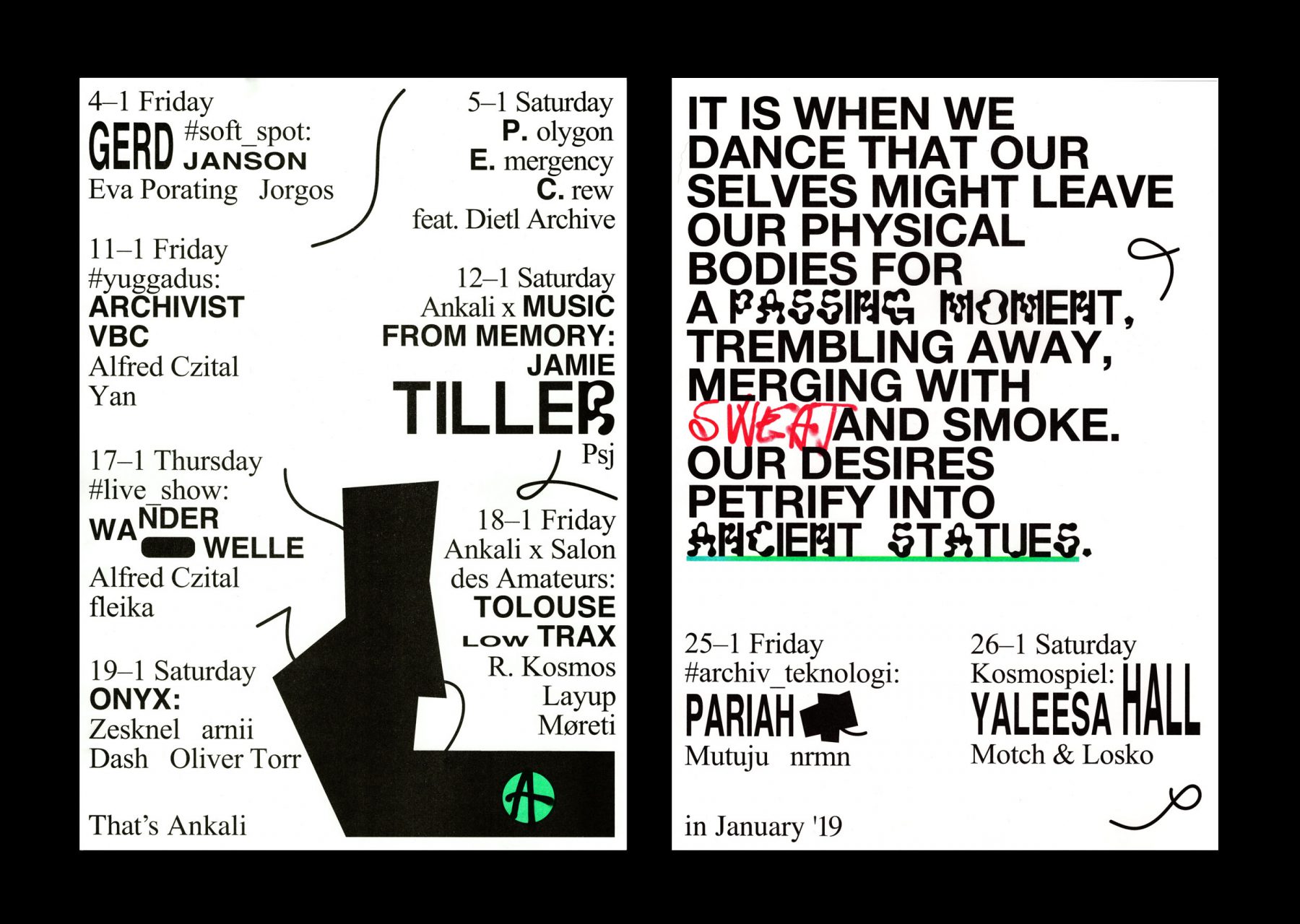