Following her cancelled gig in November, we’re psyched to finally welcome The Black Madonna in Ankali. She’s become an overnight sensation circa 2015 and since then has been spreading her house and disco gospel literally all over the globe. On Friday Feb 8th she’s finally coming to Prague.

Followed decades of devoted work in the dj booth, as a resident and later a booker in Smart Bar Chicago, The Black Madonna’s aka Marea Stamper’s journey has been paved by infectious love for ecstatic music that makes people move as well as her political awareness towards the world of men-driven club scene of the 21st century. Besides her ultra-busy dj schedule [she’s played everywhere from Primavera Festival, Unsound and Coachella to Panorama Bar and Robert Johnson] she’s been an important voice in restoring the roots of club culture [respect, diversity, queerness] for the new generations.

Warming up the floor for her Prague debut will be our eclectic resident Mutuju, while the closing duties will be taken care of by two of Prague’s busiest dance makers & co-founders of the warehouse party series Komiks – Schwa & Fatty M. 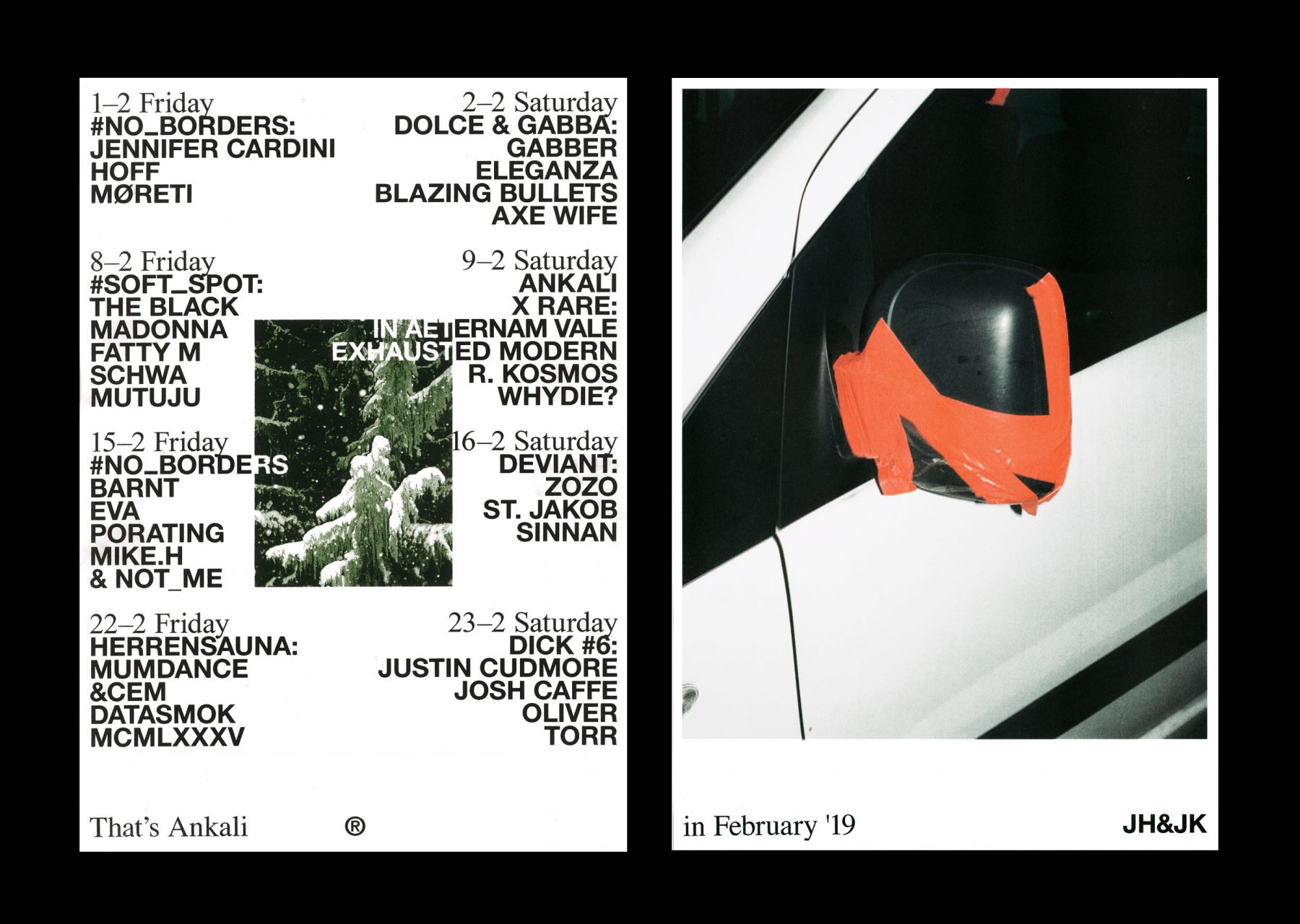