Its time for another trip down neon lit hallways of the future.

☩ PROSUMER ☩
The former resident of Berlin’s Panorama Bar, now residing in Edinburgh. Although he is thoroughly invested in all things house music, Prosumer will bring a special selection of disco to Ankali. Achim has been DJing since the mid 90’s, and has released countless records, including collaborations with Tama Sumo, Murat Tepeli, on labels such as Ostgut Ton, Playhouse, Running Back and 240 Volts.

☩ DISCO MØRETI ☩
Our favourite Czech connoisseur, one of the owners of soon-to-be music institution Luft, and Ankali resident, in his disco moniker. No need for much introduction, Møreti is known for his eclectic selections and pristine, wide music taste. Who knows what he will prepare for us in the morning hours, but we can be sure its going to be the time of night where going home will not be an option.

☩ DJ SEN ☩
hails from Vysoké Tatry, having a string of disco hits during the 80s, now mainly played in your local nonstop jukebox bar. He is somewhat an ethereal entity, manifests himself during the state between dream and reality. He will play a selection of Czechoslovak disco along with his world favourites.

☩ CAPTAIN HARVEY ☩
Sails the World in his ship that has been known as ‘The Windy’, every so often docks to land whenever he need to restock on cheap rum and disco records. Since the Czech Republic is known for cheap rum, he is scheduled to be in town exactly at the date of our bash. At the moment he is digging through local record establishments, looking for the perfect 16th note bassline. 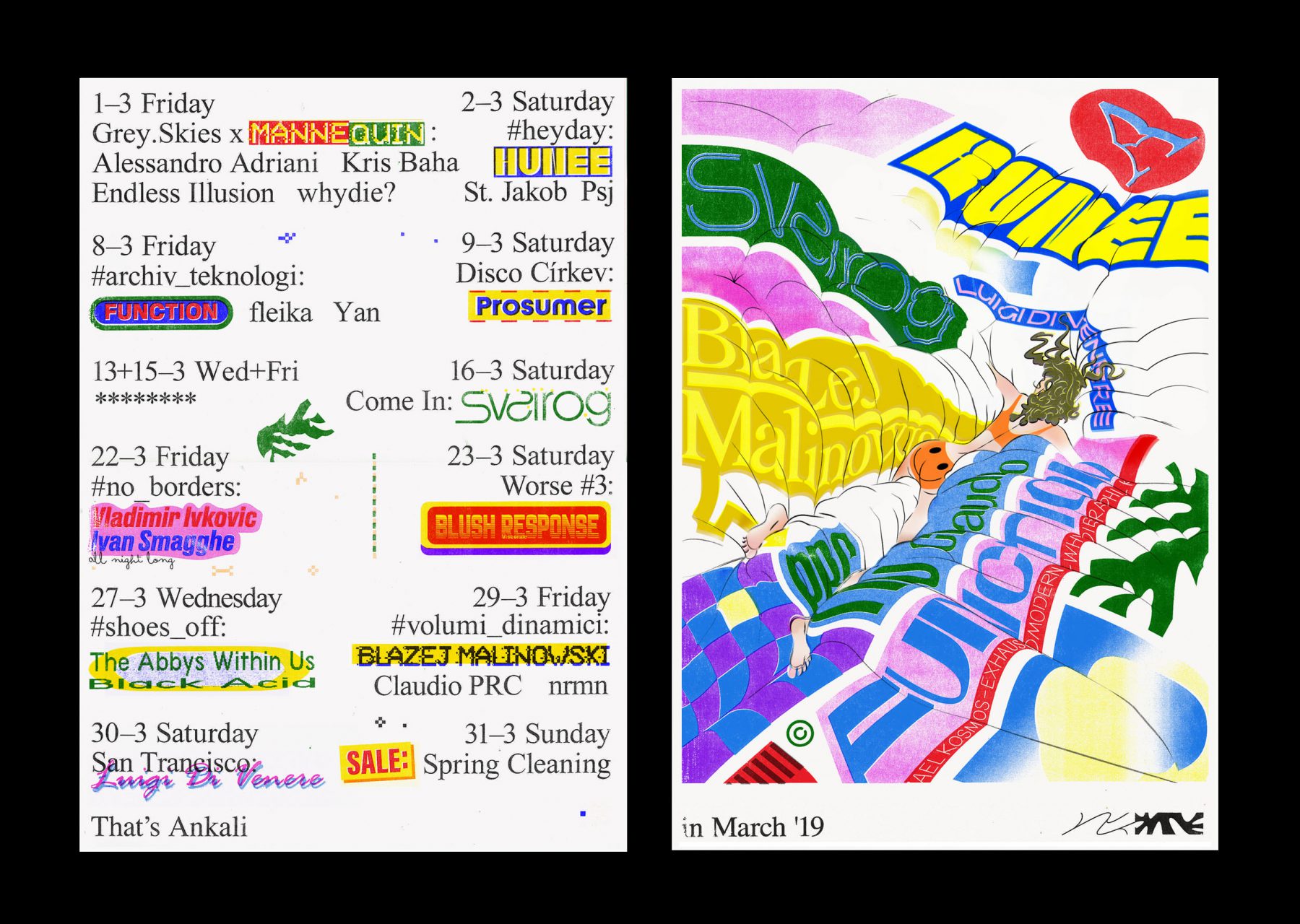