Another night, another wild dance.

Well-known for his idiosyncratic compilation of sounds and his kaleidoscopic sets, Phuong Dan has deservedly earned his position as one of the most prestigious selectors around. Being a long-time resident in Hamburg’s countercultural haven, the Golden Pudel, Dan’s vast knowledge has infused his regular night in the club, Gatto Musculoso. The party has gained a strong following and a name of its own, inviting seasoned veterans of the kind of Vladimir Ivkovic, Ron Morelli, Parrish Smith or Sacha Mambo. His intricate selections have also reached prestigious cornerstones of the dance music scene like Dekmantel festival and its Croatian offshoot Selectors, or the now inactive Salon des Amateurs. He visits Ankali once again to delight with his sonic mastery.

Joining him will be the familiar faces of the insatiable music connoisseur Raphael Kosmos and our relentless dancefloor magician, Sinnan.

Expect an entrancing musical odyssey, straight from the realm of dreams. 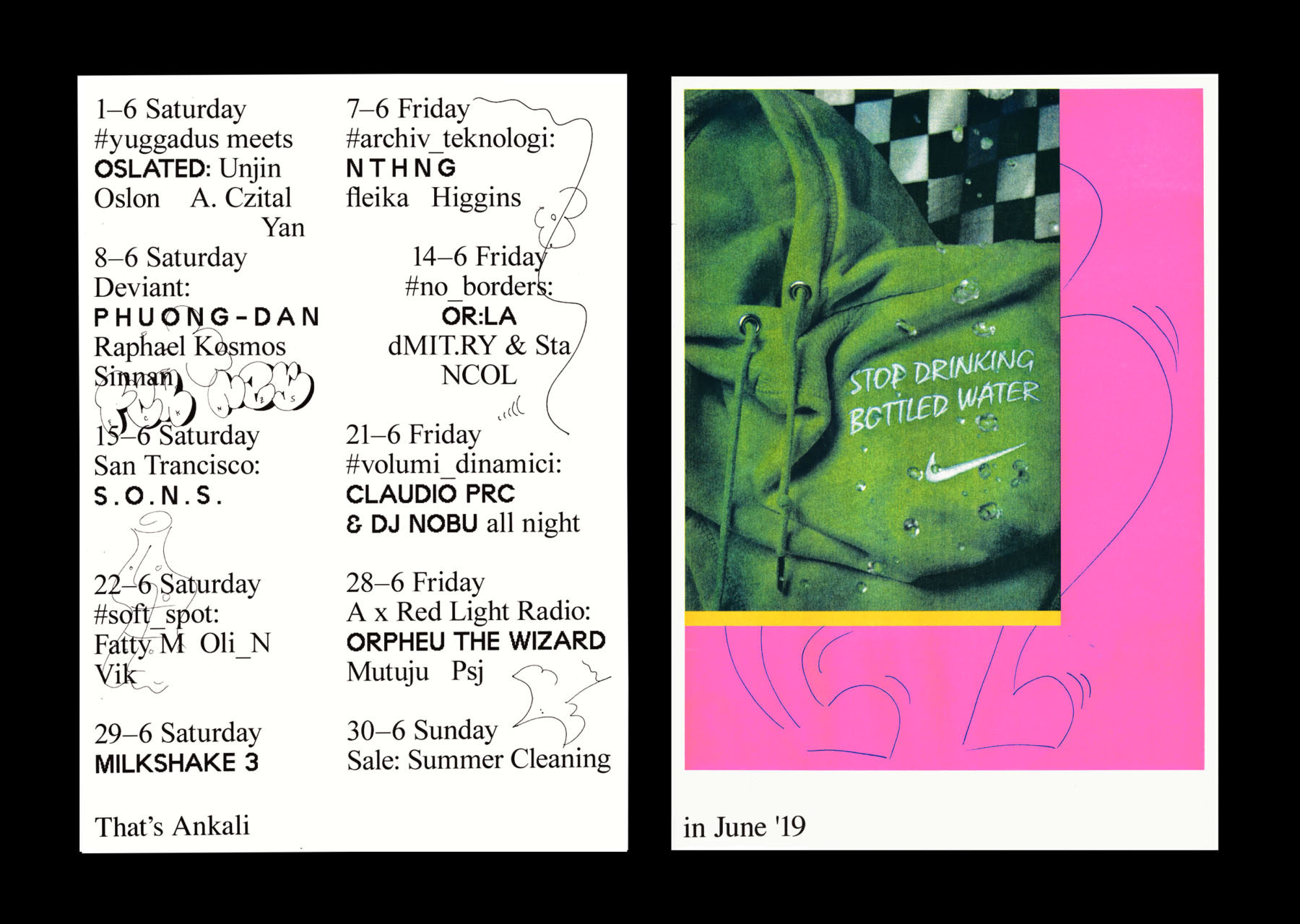