Waiting for you at the very borders of the sonic spectrum:

Cosmo Vitelli
Cosmo Vitelli is a one-of-a-kind music freak. With a career spanning from the 90s to this day, he has travelled the sonic spectrum with imagination and style. His ever-evolving production has left no boundary untouched, with a growing delirious structure and ubiquitous atypical sound. An independent approach to music moved him to create in 2004 the label I’M A CLICHÉ where not only has he showcased most of his prolific work and other like-minded producers, but also been substantial to the success of artists like Red Axes. Expect ingent amounts of groove from his side.

Errortica
Coming from Russia with love, Errortica’s mixes are an astonishing blend of genres and influences that skillfully combined become a solid unit. Born a digger, her selection is smoothly woven into spellbinding mixes that can’t leave the audience indifferent.

Kaya
Kaya’s interest in the new and the different led her to Deviant and the curation of its podcast, which is a floating and diverse form of the sound she pursues. It was only a matter of time before she would start mixing records to further explore her path to deviance. 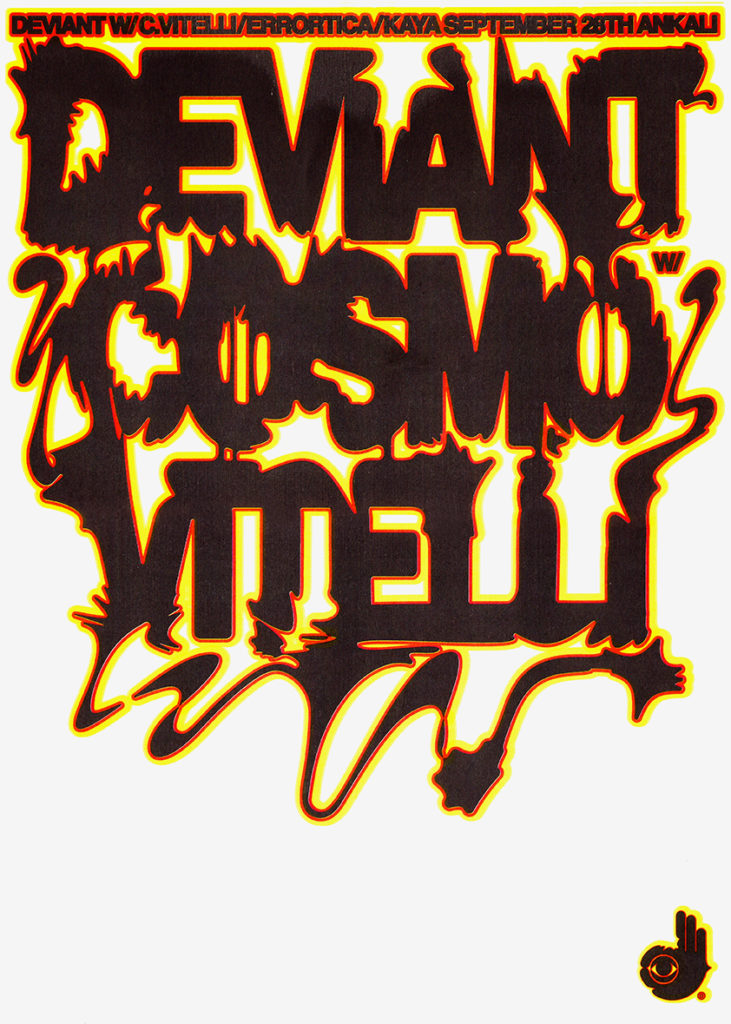 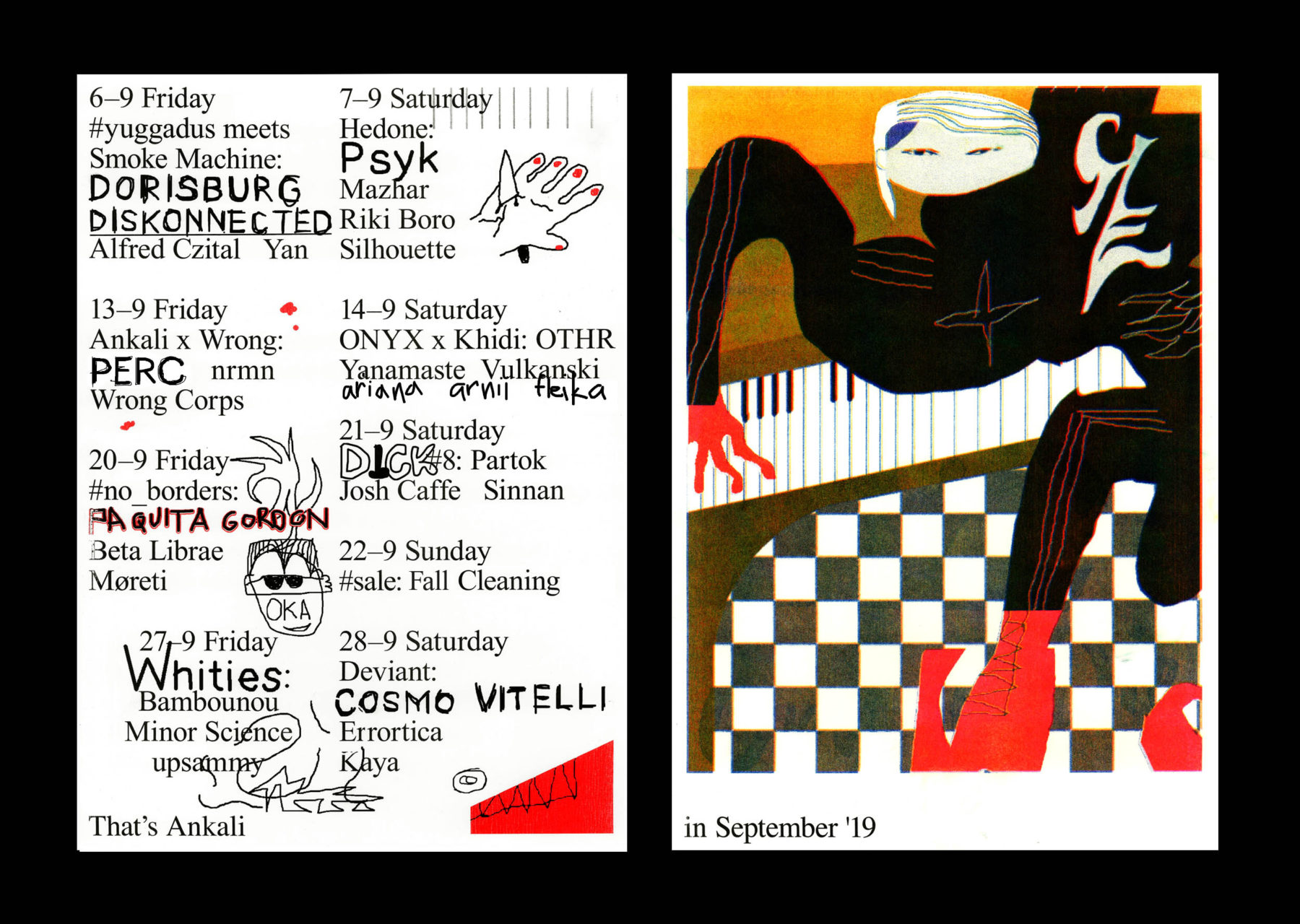