Lunchmeat Festival and Ankali join forces to present Intergalactic Research Institute for Sound, a label which showcases the dynamic influences within contemporary Georgian music scene. Don’t expect dance-oriented acts this time. We are inviting you to a night of ambient techno and concentrated listening. Ankali shows its other face, known from the #Shoes_off nights. It transforms into a cozy room, impeccably set up for a deep and focused experience. Hybrid, forward thinking performances of Irakli and Rezo Glonti will show us why in Georgia, Melancholia is at the core of beauty. Special stage design and visuals by Ankali and Lunchmeat Studio.

➖ Irakli ➖
Originally from Georgia, Irakli’s early descent into the German capital has seen him corner and develop a side of the local scene and turn it into something of an international fare. Five years ago he created STAUB, one of Berlin’s most celebrated techno parties. As a part of the production duo I/Y, he has been releasing music under the synonymous co-founded label. But most of all, Irakli’s craft behind the decks has been weighed upon by the likeliest of Berlin’s underground venues, namely Tresor, Berghain and Griessmuehle, with his vision of electronic music taken further afield in Europe, and the Americas. In 2017 he founded the Intergalactic Research Institute for Sound with artists like Stanislav Tolkachev, Natalie Beridze, Rezo Glonti and many others. Irakli also heads up a burgeoning convey diving into exploratory concepts of ambient, hued by the tones and colors of his homeland, Georgia.

➖ Rezo Glonti / Aux Field ➖
Tbilisi Based producer Rezo Glonti is a reclusive musician who has built his studio inside the hull of his boat. Traveling the world and making timeless soundscapes, his music is very emotional. Rezo is appreciated and recogni- zed as a sort of wizard of ambient music inside his native Georgia, but has had very few performances outside of the country. His deep and emotional sound can transport you into pleasant dreamscapes, and bring listeners to sometimes unknown territories. A truly hidden gem.

Supported by the Embassy of Georgia to the Czech Republic

Lunchmeat Festival is an annual international festival dedicated to advanced electronic music and new media art based in Prague, Czech Republic. Since 2010, it brings carefully selected creators from different art spheres together on one stage, creating a truly synesthetic experience. 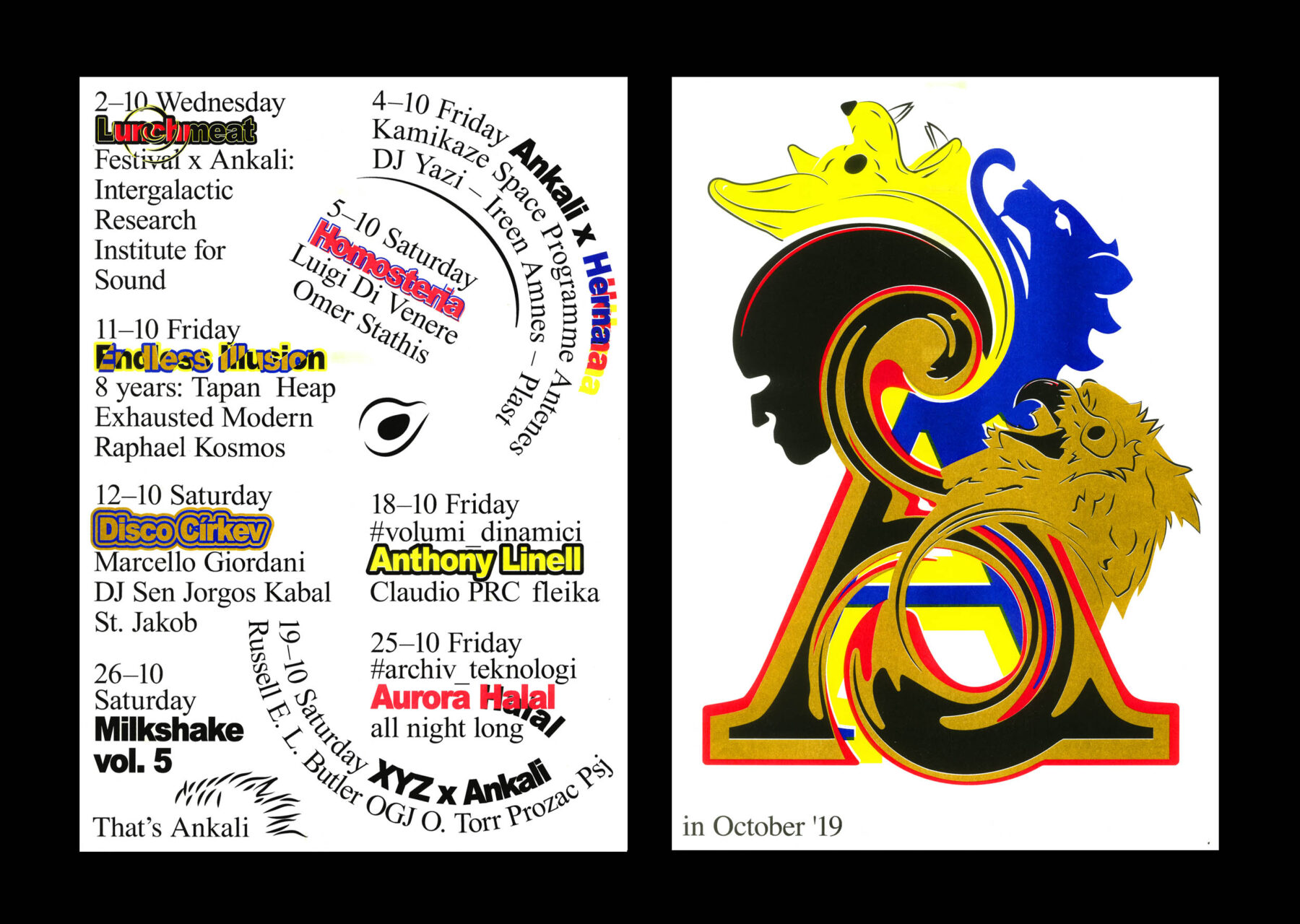