Up next in the Uprising series focusing on off-the-radar musicians and selectors of globally scattered scenes is Berlin-based Borusiade along with local handymen Exhausted Modern and Mutuju.

The author of distressing, slow-paced acid trax built upon her decade-long experience behind decks in her hometown of Bucharest released a string of EPs for Coméme, Correspondant and Cititrax. Since the initial ‘Jeopardy EP’ in 2016, Borusiade has become an important voice in the current wave of club music echoing early analogue dance music as well as the widely revisited and twisted synthwave scenes of the 1980s.

Before Borusiade takes over for the extended trip, Exhausted Modern aka Layup will perform a rare live set of his current production. E.M. is also known as a half of the label / dj team Endless Illusion releasing both contemporary Acid as well as re-editions of east European wave gems. His ‘Habitat’ EP released this year got a superb remix by Swedish cult crew Frak and is evidence of great things to come.

Warming up the floor for the two will be Mutuju, co founder of the collective City Surfer, who for this occasion will dig into the vaults of early Electro and other interplanetary sounds of future to be. 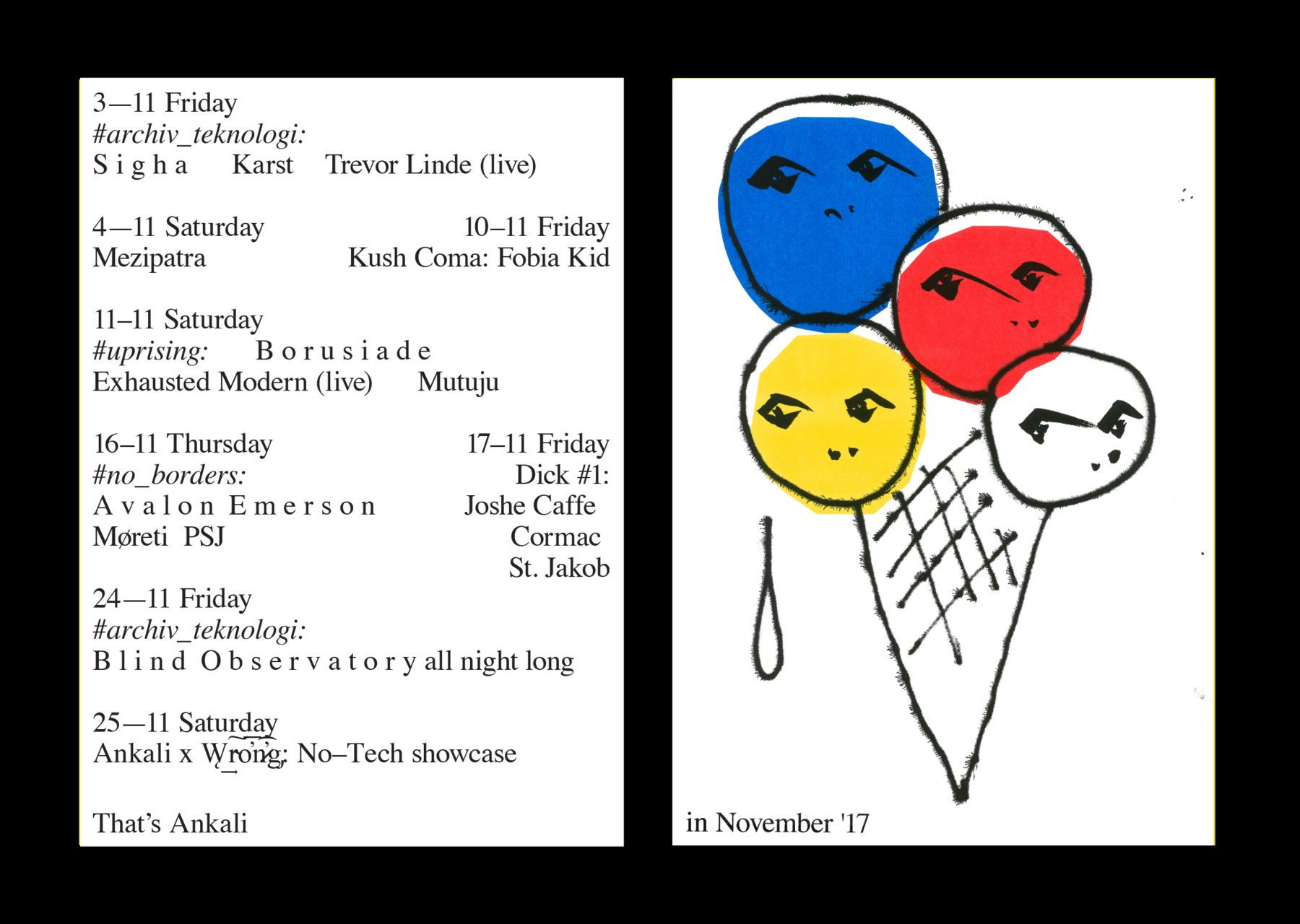