When a string of EPs credited to ‘Abdulla Rashim’ hit the scene a few years back, hardly anyone in the global techno audience were left unspoiled. The then-enigmatic producer tamed and translated the broken sound of British Murder Boys and Maurizio-esque techno for current times with a great sense for an unmistakable sonic palette. His profile grew steadily with every new release and currently he’s one of the most prolific artists of the scene.

His influence was further cemented via his imprint Northern Electronics which reconfigured techno aesthetics for the ‘white Nike cap’ wave of listeners. Releases by Rashim [also under his given name Anthony Linell] and his pals Varg and Acronym cross the line between noise transgression, metallic techno and unidentified drum patterns.

Rashim is coming back to Prague several years after playing one of the key Polygon parties in Hala 36 and joining him this time will be two finest techno heads that Prague offers: fleika, a member of Polygon as well as the duo ‘Karst’ along with Sinnan, is a stoic dj with a penchant for deep, mind-melting echoes of past and future. nrmn is a resident of the nite vibes series [and a regular at Ankali too] who is known for a rather full-on approach to techno with hardly any moments to catch a breath. 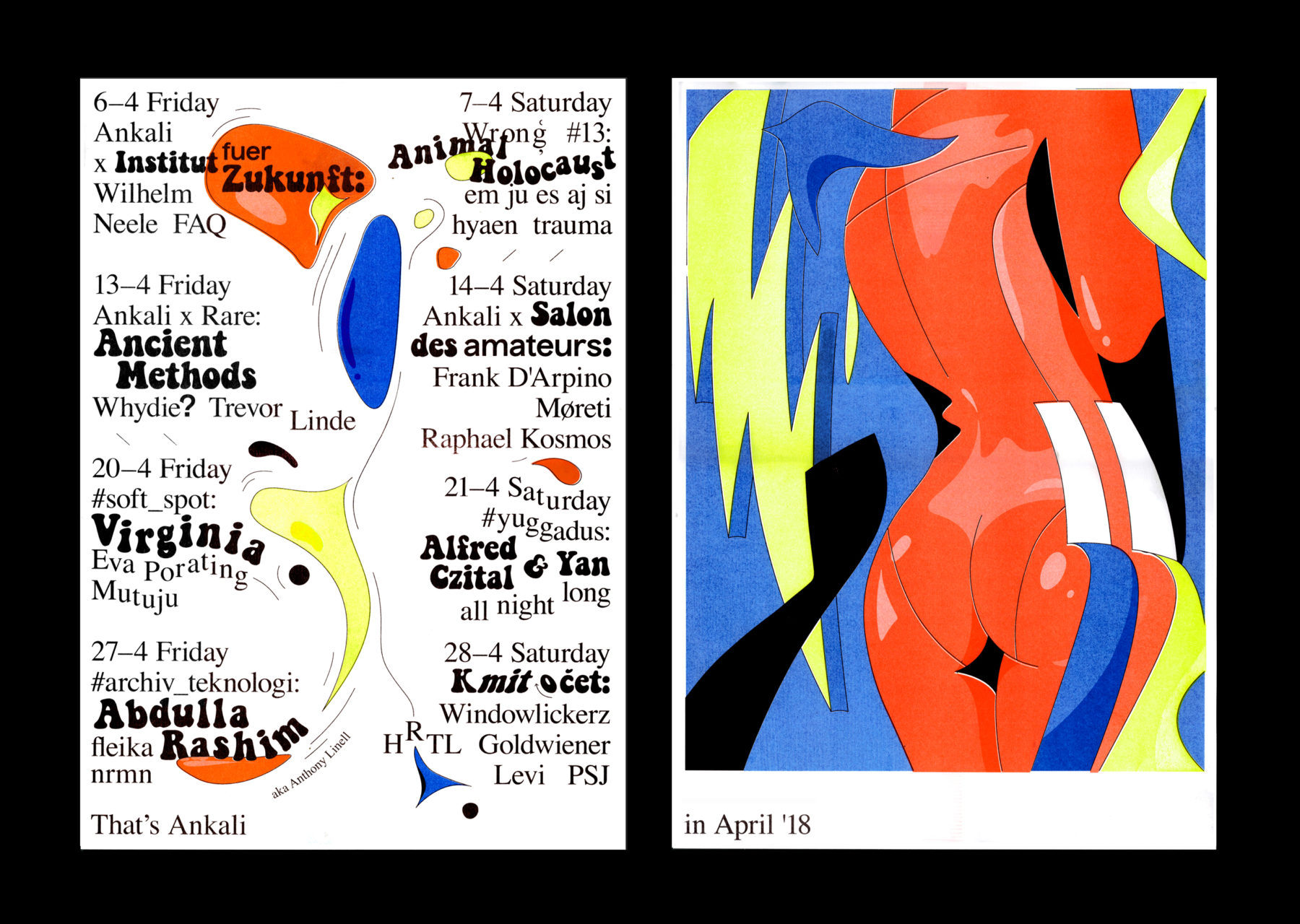