☩ MENDEL ☩
The man of the hour this time will be one of our favourite selectors – Mendel. Mendel successfully spreads the message of love all across the globe, with his hometown in Amsterdam. Raised on hip hop, later being introduced to disco, soul, and house thanks to his job at the Waxwell Record shop. Member of Lumberjacks in Hell family. Mendel is a regular on Red Light Radio, with his excellent selector show Mendel’s Melodies.

☩ PSJ ☩
The man, the myth, the legend. Our close friend will dust off his exquisite disco collection, and will show us the glittery and groovy side of his selections. We could experience glimpses of this side mainly during the end of his sets, and this time we can be sure that our deepest needs will be satisfied with a set full of fab dancefloor burners.

☩ DJ DISCOBOLLOS ☩
DJ Discobollos started his career as a professional basketball player in one of Rome’s oldest underground basketball clubs- Quattro Basketbaloni. After a health hiccup during the finals, Discobollos spent one year in hospital learning the ins and outs of DJing to kill the time. After being released from hospital his career choices switched rapidly. With insane dribbling skills his style on DJing quickly developed into a fast paced highly technical medley of fades and cuts of the mediterranean’s finest disco.

☩ HITCHIE RAWTIN ☩
An unfamiliar entity that can be summoned at places that contain black glitter and neon. A radio dj, record store owner, and musician who was woken up from a drug induced coma he fell into during the 80s at the second Disco Cirkev. Since then, Rob has become a Japanese monk. He has asked us to build a shrine to the forgotten/lesser known waters of the most fabulous Japanese disco selections. Being a part of the 60s pirate radio stations offshore the uk, his record collection is extensive to say the least. 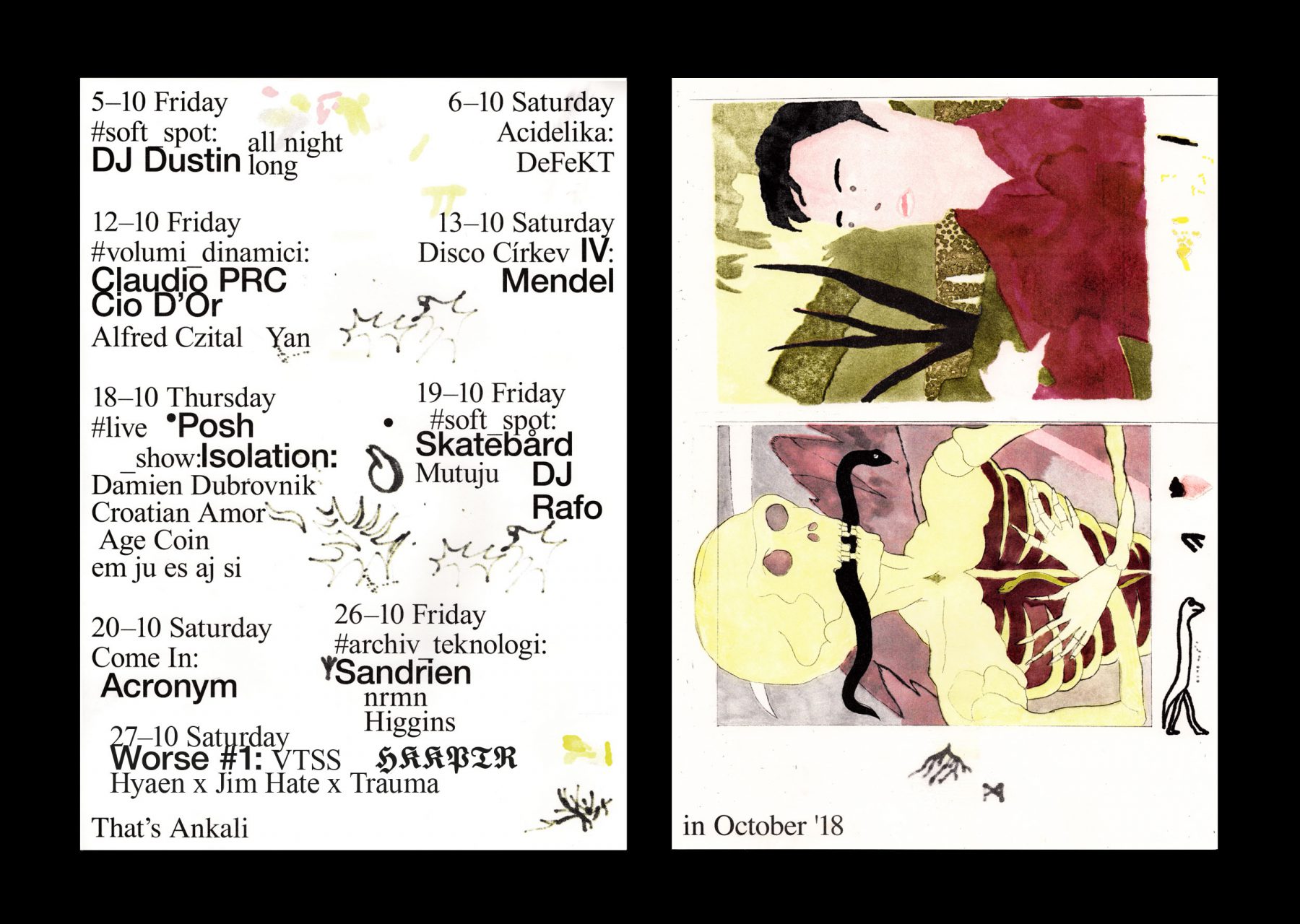