San Trancisco brings back the heritage of the early dance music to your favorite club. The goal is to present contemporary producers and DJ’s inspired by the old days and build an intersection of past and recent uplifting club sounds.

♾ Younger Than Me
Milanese duo is on a mission to bring back smiles to the dancefloor. Children of the 90s, they are inspired by the rave scene and times where hedonism and free-spiritedness reigned supreme; where people took themselves a little less seriously.
As producers and DJs their music explores some of those styles prevalent during the heyday, and has taken them to labels like Bordello A Parigi, Tusk Wax and XXX, in addition to a wealth of remixes for different imprints.
Earlier this year they revealed they were the minds behind the rave-inspired 90’s Wax project, which is also a sub-label of Tusk Wax. 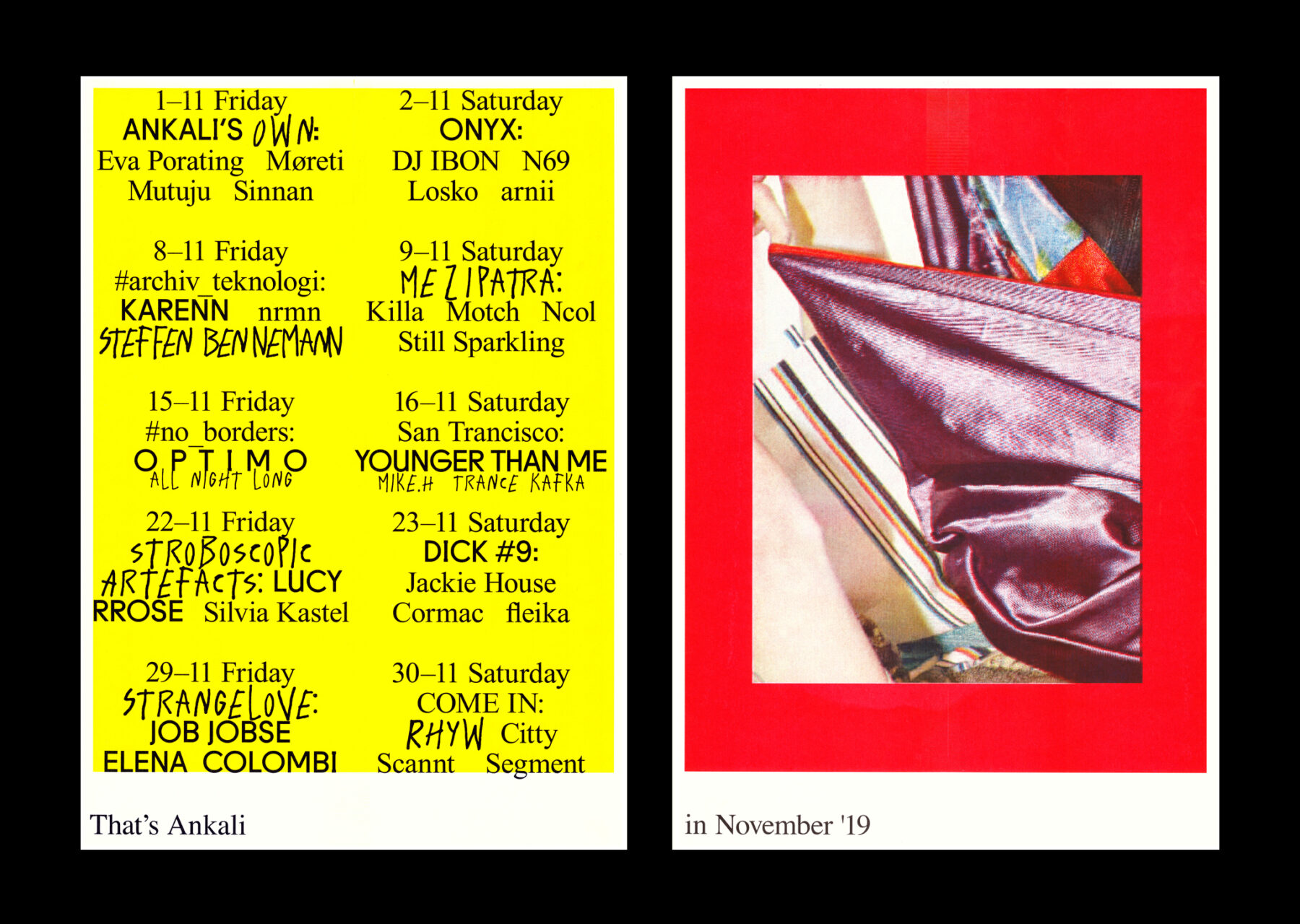