Put the weapons down, let the noise speak.

Wrong recently celebrated 3 years of operation while their ‘brothers from different mothers’ of ( RARE ) are still going strong too, now in their 8th season ‹‹bring out the worst in you›› Right after Christmas they join forces with Ankali to do what they know best ‹‹no shirts no remorse›› deliver harsh, in-your-face sounds down into your brain and guts ‹‹fast forward to your own death››

Headlining the night is The Empire Line, one of the most vital experiment-leaning techno of our time, coming from predictably unpredictable label Northern Electronics out of the ever-prolific Scandinavia’s electronic scene. A supergroup, apparently, teamed up for a power electronics boyband, comprised of Posh Isolation’s Christian Stadsgaard (one half of Damien Dubrovnik and co-founder of Posh Isolation), Jonas Rönnberg (best known as Varg), and noise artist Isak Hansen (Iron Sight). They embody their own distinctive background in electronic music and The Empire Line is united in an ambition of mixing contemporary dance music with the catharsis of punk rock. The trio’s marauding live shows have been translated into a slippery set of pummelling techno works, watermarked with florid noise.

Dropping a live set will also be Wrong’s own Trauma while his pals Jim Hate and Hyaen will be DJing along with ( RARE )’s whydie? and Ankali’s fleika. Kult Masek will make a guest appearance with his ambient live show as well as Oliver Torr and Jan Slanina, with their audiovisual performance called Elektromagnetická Pole. 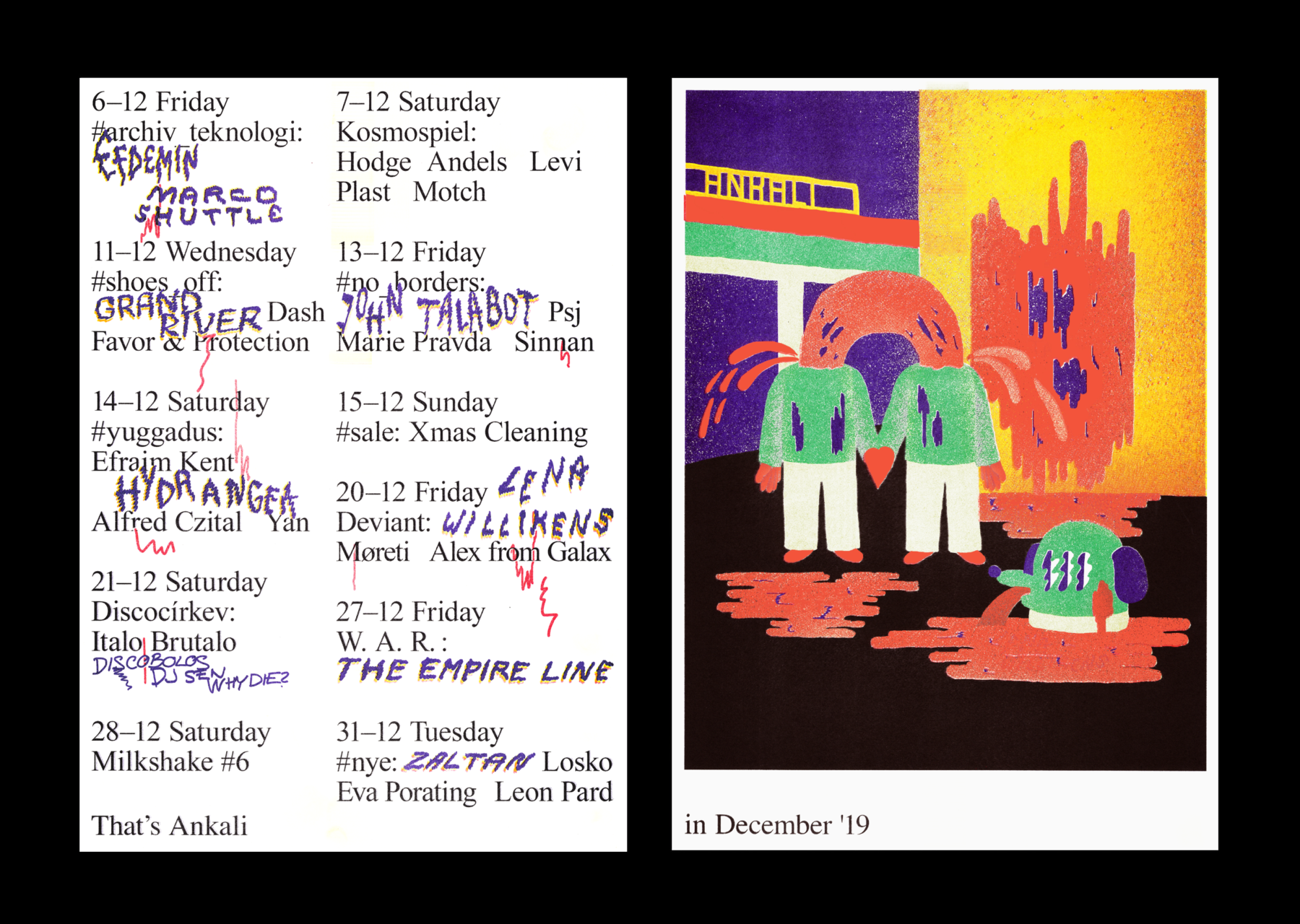