From behind a wall of public discourse, focus groups and corporate memos, Strahinja Arbutina moves out onto the streets, with cuts of Croatian electronics pulled from man hunt techno, hood funk and industrial waves. With wide-genre dark-soul releases on labels like Clan Destine Records, Summer Isle or BANK Records NYC, Strahinja seems to be the perfect adept for the WORSE event bringing his liveset. He’s also third of the cassette label low income $quad, curating the releases towards the weird experimental and obscure hard rave.

Audio-doom-creator Atilla The Hvn is a man of many talents. He started out creating some of the darkest and fiercest witch house in Europe and slowly added more and more techno elements to create a style that is truly his own. He had released on dutch weird-techno factory New York Haunted.

French-origin, currently Prague-based producer The Undertaker’s Tapes released his debut full-length album on french label AREA Z and quickly got justified attention. His tracks were played by SPFDJ, Ancient Methods, Imperial Black Unit and many others. After his live performance at our anniversary event, he is coming back for a DJ set. His musical taste range from strict EBM to hard industrial techno. Not for the faint hearted.

Wrong crew brings A/V massage under the head of their own WORSE series for the 4th time. This means a lot of occult capricious waves, tons of delicate kicks, noisy industrial scope and hard beats the the core.

TICKETS WILL ALSO BE AVAILABLE AT THE DOOR.
PLEASE READ OUR HOUSE RULES BEFORE YOUR VISIT. 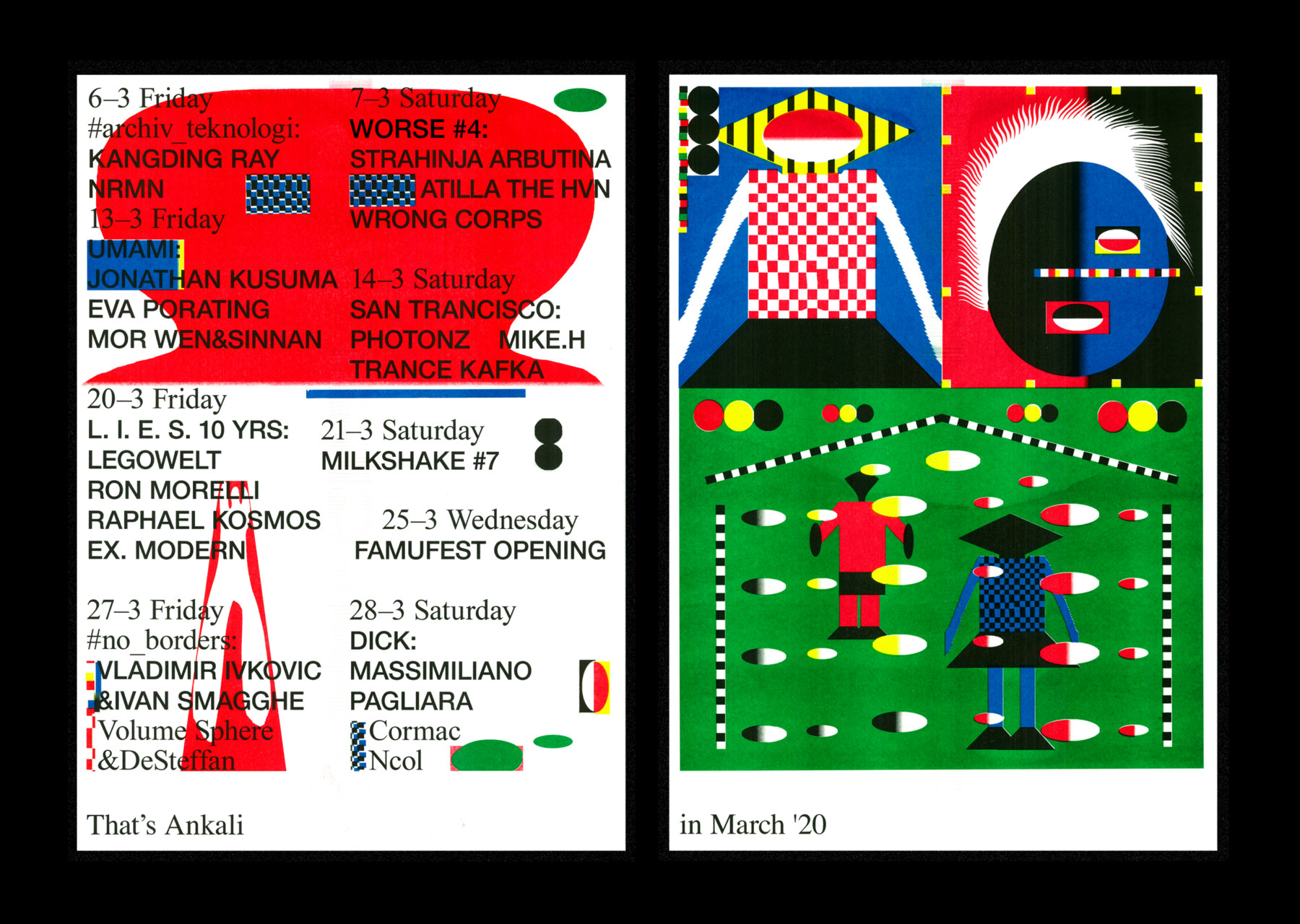